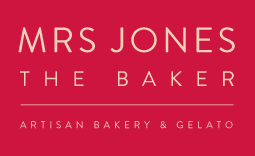 “We have a deep passion for handcrafting the best products using the best ingredients for our community.” 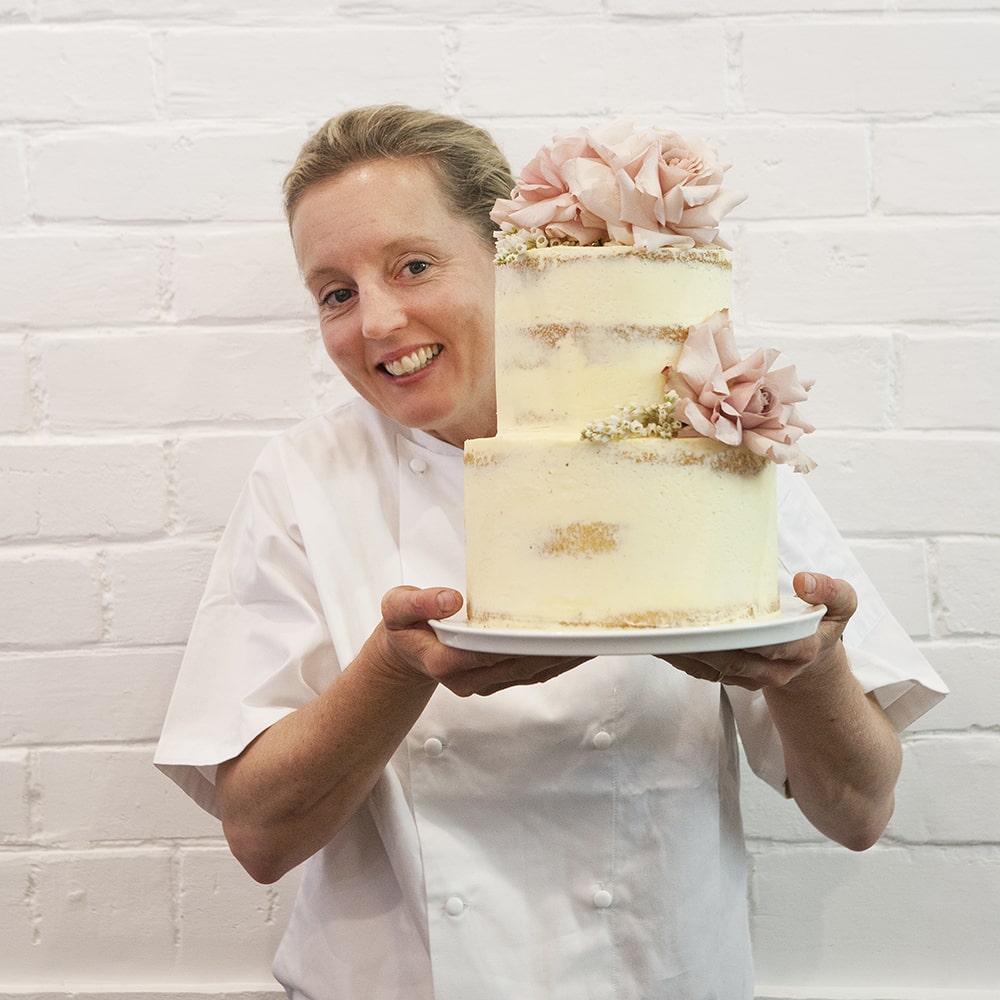 Born in Norfolk, England, Lucy’s earliest and fondest memories are of baking and creating novelty cakes for her family and friends. This passion for baking saw her study hospitality at college for two years before heading to London.

Commencing her career at one of the world’s most iconic hotels, The Savoy London, Lucy worked for 18 months honing her skills in the art of pastry making. Her desire to travel took her to Australia where she enjoyed touring the country while looking for inspiration and different flavours and techniques for her craft.

Lucy returned to London and commenced working at world famous Harrods, Knightsbridge for three years as a pastry chef and subsequently she spent a year at the five star No. 1 The Aldwych Hotel in London. These roles enabled self-confessed perfectionist Lucy to create the French classically driven pastries but also experiment with new techniques and ingredients.

Lifestyle enticed Lucy back to Australia with her husband, Mr Jones, where she worked at Café Sydney for two years. Progressing her career, Lucy led a team of seven chefs at the Bathers Pavilion in Balmoral and following that, she moved to Merivale where she supplied exquisite pastries to the group’s high-end venues and outlets.

In 2005, Lucy embarked on a new career as a mother with the birth of her son Jack and in 2007, along came her second son Charlie. Heading back to work, she continued her career at Lenôtre at Hotel Sofitel Sydney Wentworth where she created all new seasonal French-inspired ranges. Following that, she spent six and a half years as Head Pastry Chef at Royal Sydney Golf Club.

Recognising her lifetime dream, Lucy opened her own artisan bakery, Mrs Jones The Baker in 2015. Her great passion and extensive experience has enabled Lucy and her team to create quality, authentic artisan breads, cakes and gelato that the community deserves. 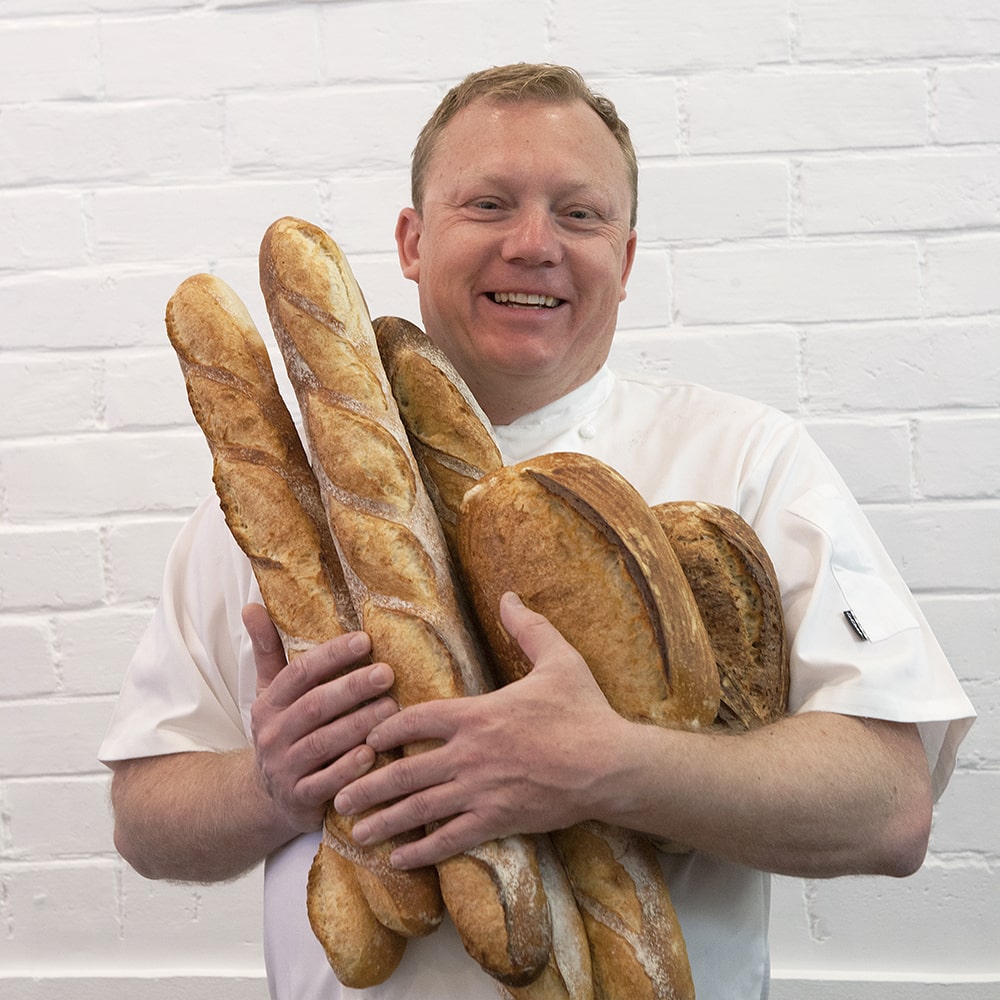 Born above a bakery in North Wales, Barry worked in the family business from the age of 14 after studying bakery, cake decoration and confectionery for three years. He commenced his career in a five star hotel in North Wales where he focused on perfecting his passion for pastry. After a year, he travelled to Zurich to further his career at luxury five-star hotel The Dolder Grand.

Following this role, Barry spent three and a half years at The Savoy London, where he met Mrs Jones. This role took him to New York, France and Italy to work in stages at Michelin star restaurants before moving to The Dorchester in London where Barry became the youngest executive head pastry chef in London at age 25.

Barry spent five years at The Dorchester where he baked for celebrities, the world’s elite and was on 24-hour call to the Sultan of Brunei. During this time, he also worked with sister five-star hotels, Le Meurice Hotel Paris and the Beverly Hills Hotel in LA. Among his achievements, Barry won Best Afternoon Tea in England and made Sylvester Stallone’s wedding cake.

Barry was then relocated to Australia by the Star City Casino as their executive head pastry chef in Sydney. He spent 12 years at the Star where he helped open all the new restaurants in the casino.

During 2012 and 2013, Barry competed in the 2013 World Pastry Cup in Lyon, France and toured Europe with Team Pastry Australia. The Team was placed in the top seven in the world and the highest-ranking Australians in history with their chocolate cake placed third in the world. He embraced the opportunity to travel around Europe researching the latest innovations in techniques, equipment and fitout as well as network with the world’s best pastry chefs.